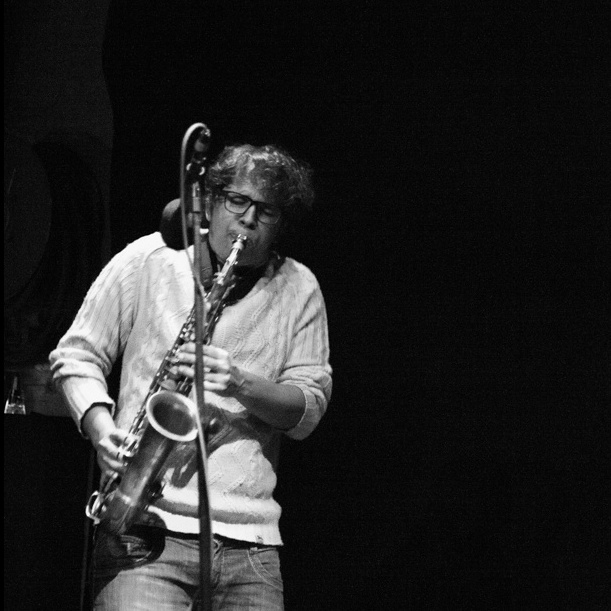 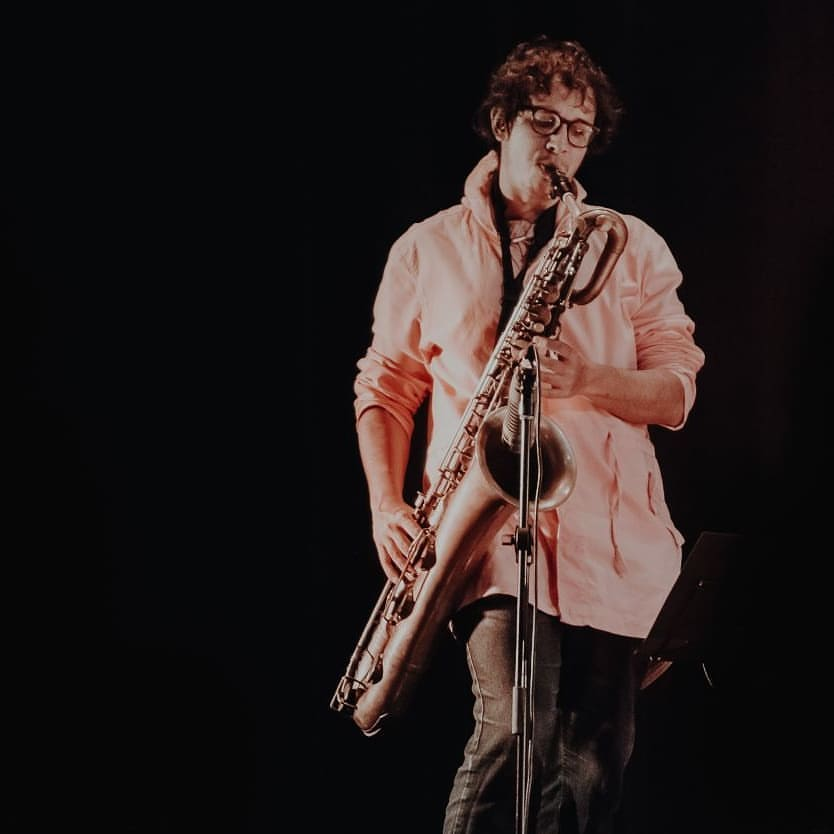 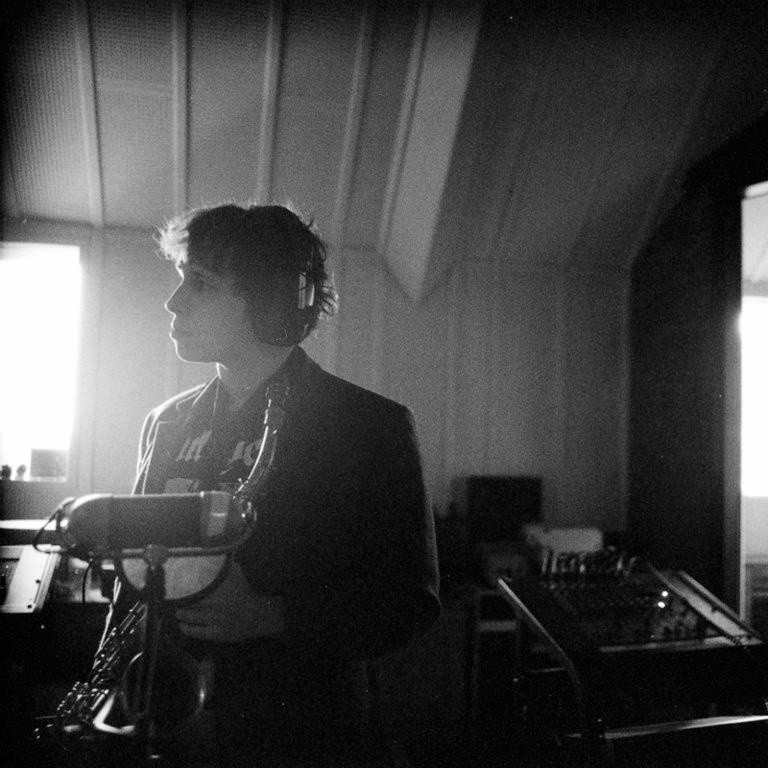 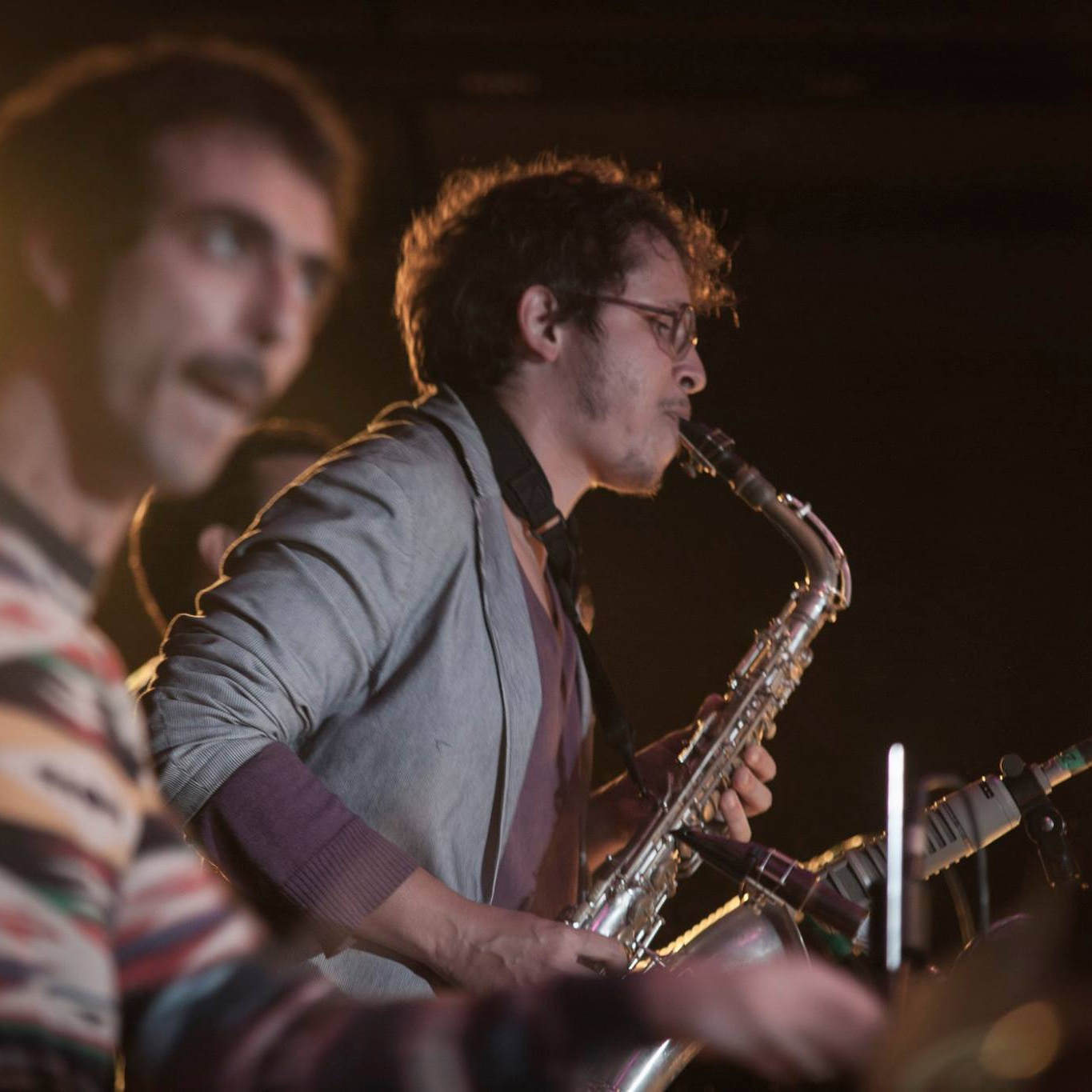 For over 15 years he has been giving private lessons and in several schools in Brazil and Belgium. He was a music teacher at the European School in Brussels as well as in several private music schools in São Paulo. Today he teaches saxophone, musicalization and perception online.

Students of all levels are welcome.
Contact to schedule a lesson: naderfilipe@gmail.com

In Belgium, with the group Ifa y Xango he has won several awards such as the Young Jazz Talent of Belgium (2012) and the award for best jazz debut album of 2013 by the American magazine New York City Jazz Records.

Recently he recorded with the newly formed Belgian group Nest the album rub which has had a good reception within the specialized European media.

As an accompanying musician and creator he has more than 50 albums released in Brazil and Europe, recently together with the Música de Selvagem he released the album Volume Único with the participation of Luiza Lian, Tim Bernardes, Pedro Pastoriz and Sessa. The record was released simultaneously in Europe by the label and in Brazil by the label .